The complexity and importance of meeting a higher standard of data management and privacy protection requires a comprehensive solution. The Data Protocol Curriculum Council convenes leaders from civil society, academia, and industry to plan courses, trainings, and certifications that improve developers skills, inform their strategies, and generally support their work. 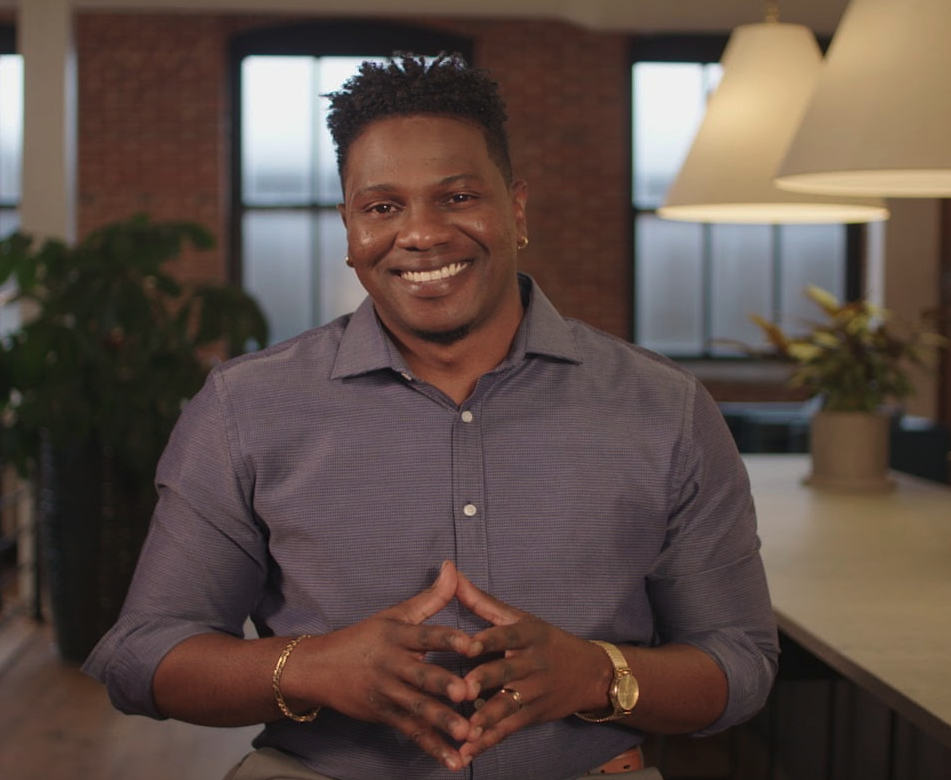 Damian is the current Chief Technology Officer of WeVidIt - a collaborative, platform stage for showcasing and discovering new entertainment and talent.

He is a Software Engineer with experience as an Android developer and programmer in the gaming, on-demand economy, and banking industries. One of his dev projects included a Contacts Tracer mobile application that helped Public Health Officials fight the spread of COVID-19, with user privacy and security central to the design.

In addition to his developer/programmer work, Damian also spent several years with Elavon/U.S. Bank within the Data Management Ops and Global Internal Reporting teams. Damian is also a specialist in Mathematics, Programming Logic and Cross-Platform programming. 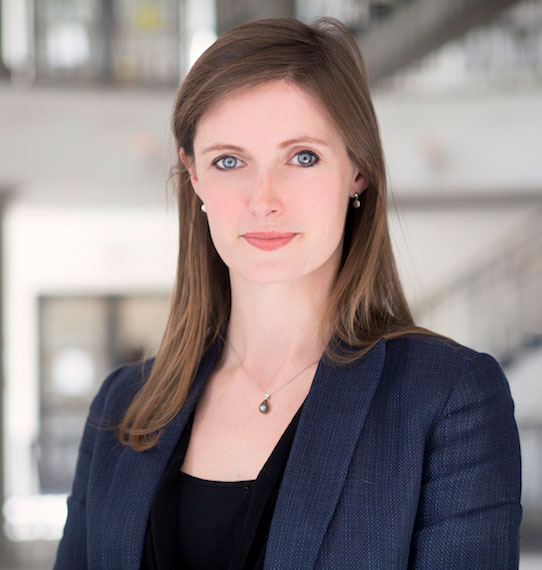 Alexandra is currently President & CEO at Center for Democracy & Technology (CDT) where she advocates for equality, amplifying voices, and promoting human rights through technology. She leads a diverse team in the U.S. and Europe that promotes civil rights and civil liberties in the digital age.

Prior to CDT, she served as the founding Executive Director of the Institute for Technology Law & Policy at Georgetown Law and was a professor within Georgetown Law’s Tech Law Scholars Program.

Alex serves on the Board of the Christopher & Dana Reeve Foundation and is a mayoral appointee on D.C.’s Innovation and Technology Inclusion Council. 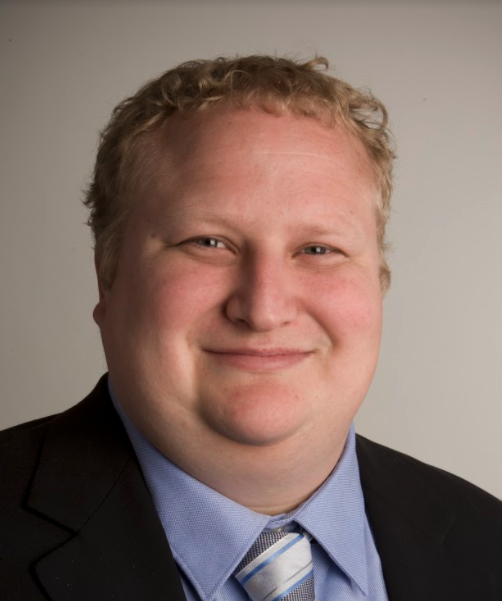 Nathan is an industry expert and highly sought-after consultant for his deep knowledge of data science, ethics and network security.

Nathan has provided data privacy guidance to Fortune 100 firms and co-developed technologies within the space. He has been a testifying and consulting expert for the FTC and State AGs on cases for consumer protection, user experience, privacy and technology. Nathan also lectures on these topics at the UC Berkeley School of Information.

As the principal of Good Research and CEO of Appcensus - Nathan helps organizations to better understand and prioritize privacy regulation and security best practices in order to make sound strategic decisions.  Emphasizing products that are simple, secure and respectful of the user’s data privacy.

In previous roles, Nathan has served as a Research Scientist for Yahoo, Hewlett Packard Laboratories, and PARC (a Xerox company). 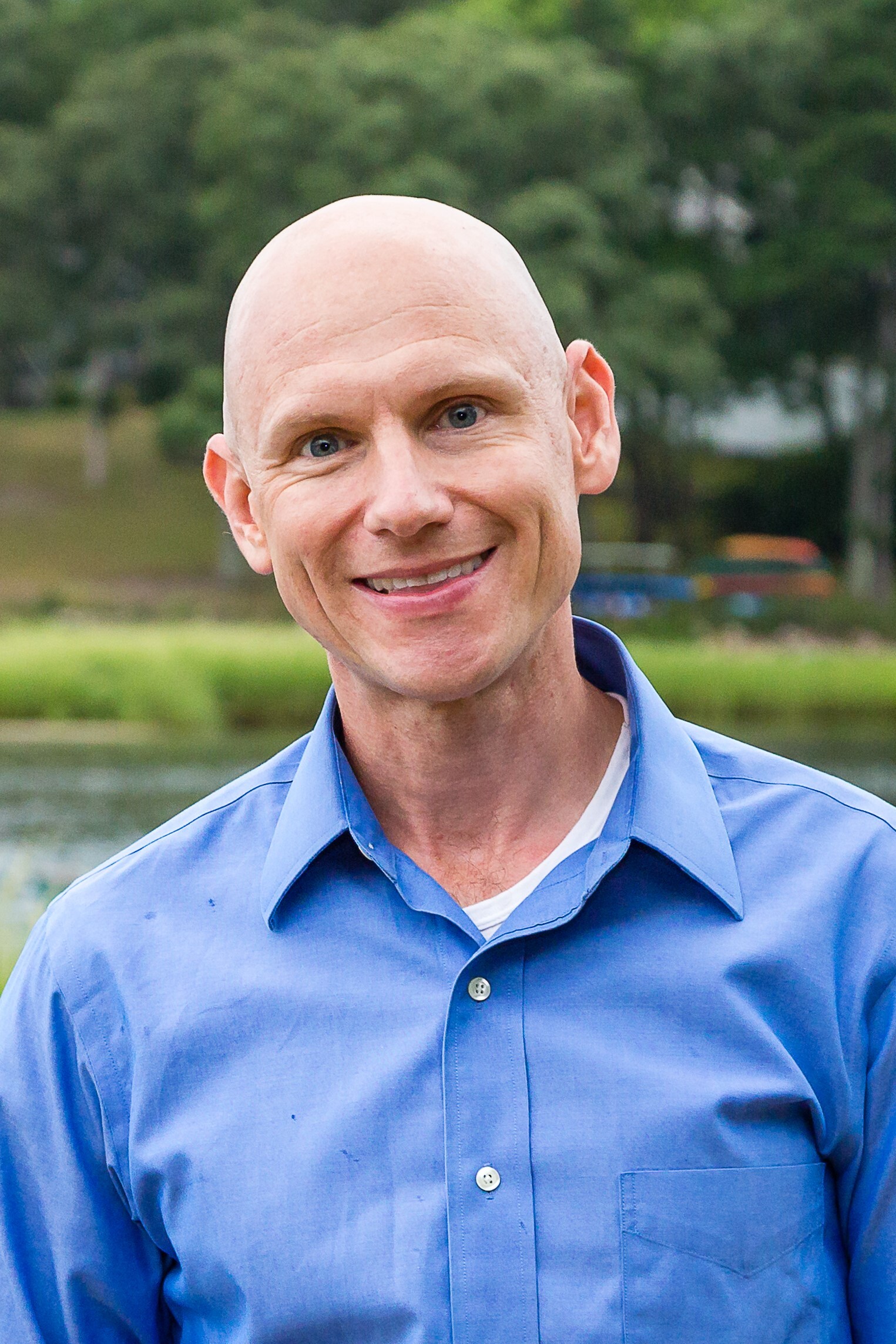 Quentin serves as the President of the International Digital Accountability Council (IDAC).

Coming from a background in government, public policy, law and non-profit management, Quentin is a leader in consumer privacy protection efforts while supporting innovation economies and job creation.

During the Obama administration, Palfrey served as senior advisor for jobs & competitiveness in the White House Office of Science & Technology Policy and deputy general counsel for strategic initiatives at the U.S. Department of Commerce. In those positions, Palfrey played a leading role in efforts to develop baseline consumer privacy legislation centered on the idea of a consumer privacy bill of rights. He served as the lead White House staffer in connection with passage of the America Invents Act, the launch of the Patents for Humanity Initiative, and the re-launch of the Privacy & Civil Liberties Oversight Board. Prior to his time in the Obama administration, Palfrey served as the first chief of the Healthcare Division in the Massachusetts Attorney General’s Office, where he oversaw multi-million-dollar litigation and investigations against insurance and pharmaceutical companies and played a key role in decisions relating to the implementation of Massachusetts' landmark healthcare reform law.

Palfrey has also led several nonprofit organizations, including J-PAL North America (MIT's poverty lab), where he worked to improve the efficacy of social services in the areas of health care, economic mobility, housing, and education; Global Access in Action, a project of the Berkman Klein Center for Internet Society at Harvard University that seeks to improve access to lifesaving medicines for the world's poorest populations; and the Voter Protection Corps, which seeks to overcome obstacles voters face to registering, voting, and having their votes count. Quentin was the 2018 Democratic nominee for lieutenant governor of Massachusetts.

Quentin is a graduate of Harvard University and Harvard Law School. 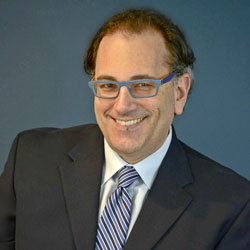 Jules serves as CEO of the Future of Privacy Forum, a Washington, D.C.-based non-profit organization that serves as a catalyst for privacy leadership and scholarship, advancing principled data practices in support of emerging technologies. FPF is supported by the chief privacy officers of more than 185 leading companies, several foundations, as well as by an advisory board composed of the country’s leading academics and advocates. FPF’s current projects focus on AI and Ethics, Connected Cars, Health, Research Data, Smart Communities, Ad Tech, Youth, Ed Tech, Privacy Legislation and Enforcement, and Global Data Flows.

Jules also serves as Chairman of the International Digital Accountability Council and as Co-Chairman of the Israel Tech Policy Institute.  Jules is co-editor of The Cambridge Handbook of Consumer Privacy, published by Cambridge University Press (2018). More of his writing and research can be found at the www.fpf.org and on Google Scholar and SSRN.

Jules’s previous roles have included serving as Chief Privacy Officer at AOL and before that at DoubleClick, as Consumer Affairs Commissioner for New York City, as an elected New York State Legislator and as a congressional staffer, and as an attorney. 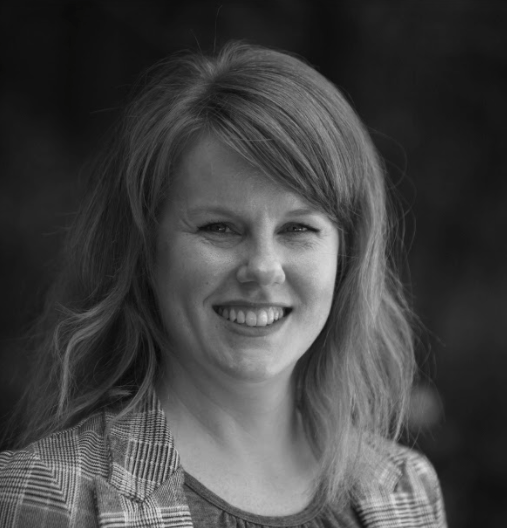 Amie Stepanovich is  a nationally recognized expert in domestic surveillance, cybersecurity, and privacy law. She is currently the Executive Director of the Silicon Flatirons Center for Law, Technology, and Entrepreneurship at Colorado Law.

Prior to her current role, she served as U.S. Policy Manager and Global Policy Counsel at Access Now - leading projects on the intersection of human rights and government surveillance, cybersecurity, and data protection. She was also the Director of the Domestic Surveillance Project at the Electronic Privacy Information Center (EPIC).

Amie has testified in both the Senate and the House of Representatives, as well as in German and Australian Parliaments. She serves as a board member to the Internet Education Foundation and as an advisory board member to the Future of Privacy Forum.